Station 3
As the city expanded and the northern end around the Western Electric Plant continued to grow, the fire department had to follow.  Once again under the leadership of Chief Roger Black the city broke ground on another fire station.   This time in a primarily residential area, 1906 Wilkins Street off of Graham Hopedale Rd. 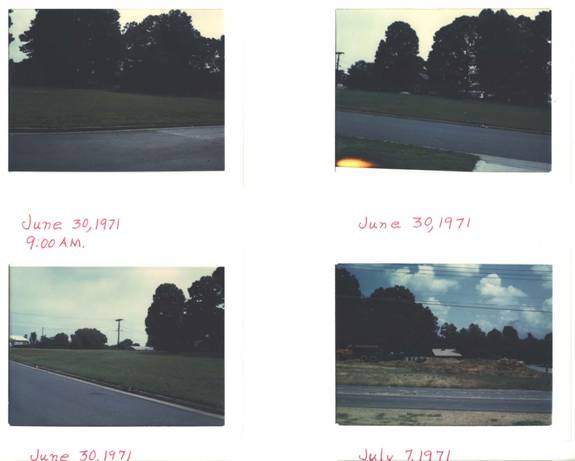 Clearing the lot and preparing the building site 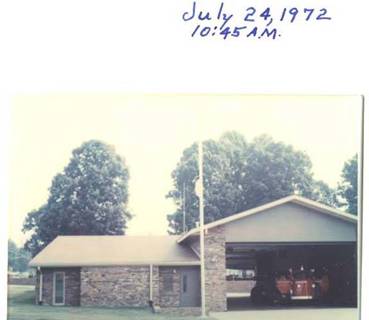